Paul Kedrosky · Monday, February 15, 2010Greece: Our Debt, Your Problem
Good insider-y and cynical reading on Greece’s debt non-problem problem that has been making the rounds, allegedly written by an anonymous in-country banker:

GGBs: Our debt, your problem.
If Greece defaults, it will be the biggest sovereign default in history. If Greece is bailed out, it will be the biggest sovereign bailout in history. That’s what you get when there’s EUR 250 billion at stake. The Russian and Argentinean defaults, both south of EUR 60 billion, were not even a quarter as big. Thing is, as a Greek I’m as worried about the whole thing as a resident of the fictitious «South Sea» would have been when the South Sea bubble went bust. Here’s why: Debt is not dealt with very well by economic theory. Debts net out. For every lender there is necessarily a borrower.
Total wealth is the dollar amount it takes to control every home, every corporation every consumer durable and every privately owned resource. No mention of debt here (though if you want to get difficult, you will point out that to control a corporate you need to own both its stock and its debt, but bear with me) Thing is, if you add a bit of debt, you untie a lot of agents’ hands. If a 35 year old heart surgeon has access to the mortgage market he can move into a beautiful house before he collects his first ever paycheck, and he’s definitely good for the money. 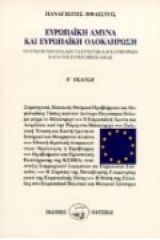 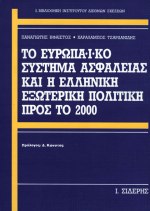